NJ Supreme Court tosses claim for punitive damages in malpractice case against Valley In a closely watched medical malpractice case that attracted a Who’s Who of health care advocates, the New Jersey Supreme Court has sided with The Valley Hospital and its director of minimally invasive gynecologic surgery in a lawsuit about a 43-year-old… Read More » 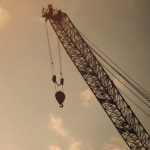 Of all the various hazards at an average New York construction site, cranes pose some of the most serious dangers. These towering pieces of machinery not only pose a risk to construction workers, but also innocent people who just happen to be walking by. The clear danger posed by cranes in New York was… Read More » 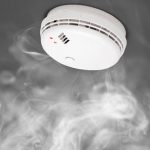 Can I Sue My Landlord In New York For Not Installing Proper Fire Alarms?

Landlords in New York have a legal responsibility to ensure the safety of their tenants. Tenants often forget that a contract with a landlord isn’t just a one-way street. You may be required to give these landlords rent payments each month, but landlords are also required to fulfill their end of the bargain. This… Read More » 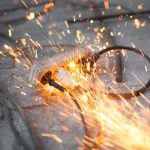 While there are many potential dangers at a typical New York construction site, workers need to be especially careful around electrical hazards. These hazards are often very difficult to spot, and in some cases, they are virtually invisible. The risk for injury or death is also extremely high, as electrocution can kill a worker… Read More » 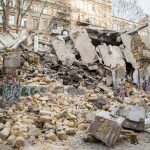 Can You Sue For A Collapsed Building In New York?

Miami’s collapsed condo has captured the attention of the entire world, but could the same thing happen in New York? This incident has certainly raised plenty of questions about the reliability of construction methods in the United States. Many people say that if it happened in Miami, it could happen in any other big… Read More » 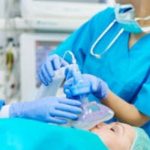 Can You Sue For Anesthetic Mistakes In New York?

For many people, one of the worst things imaginable is being awake during a surgery. In medieval times, the only “anesthetics” available were strong liquor and a wooden spoon to bite on. The medical world has obviously advanced far beyond these primitive methods – and yet accidents still happen. Unfortunately, a number of New… Read More » 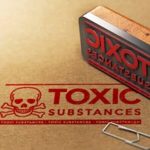 As we strive towards a more sustainable future, we sometimes end up doing more harm than good in New York. While it’s easy to dismiss some of these mistakes as part of the “learning process,” people who have suffered due to toxic exposure can’t brush off the consequences quite as easily. There is growing… Read More » 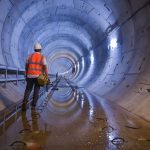 There’s a lot going on underneath New York City. Even though many people might be completely unaware of the massive infrastructure projects underground, there is a flurry of activity every single day. Deep underneath the surface-level streets of the City, hundreds of construction laborers work tirelessly to modernize and update this historic American City…. Read More » 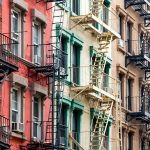 How Building Code Violations Can Lead To Injuries In New York

Some property owners might believe that the building code in New York is a needless source of bureaucratic complexity, headaches, and potential fines. However, a major reason for establishing the building code was to promote safety for innocent workers, and members of the public. New York’s building code isn’t just a collection of arbitrary,… Read More » 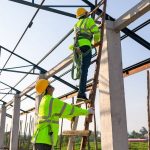 Although the Miami condo collapse has put a spotlight on Florida’s safety standards, it’s important to realize that similar accidents can happen in any state. Recently, two workers were trapped beneath rubble in Brooklyn after a construction site suffered a partial collapse. These kinds of incidents are not isolated. Instead, they are symptoms of… Read More »